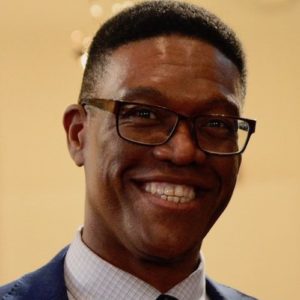 Originally from Barbados, Anthony Bailey has lived and served in various parts of Canada, in Kenya and Jamaica. A teacher at heart, Bailey taught at the McGill University joint theological colleges in Montreal and the Theological College of the University of the West Indies in Kingston, Jamaica. He is an occasional lecturer at the Ottawa School of Theology and Spirituality and has been a guest lecturer at Queen’s University School of Religion. Bailey is a sought after preacher, speaker and worship/.workshop leader at North American and Caribbean conferences. His academic degrees are in the areas of social work, theology, philosophy of religion (liturgical language) and ethics and culture. Bailey has been awarded the Dreamkeepers’ Martin Luther King Jr. Life Achievement Award for Racial Reconciliation. He wrote the biblical and theological study resource for “Sankofa: The Histories and Heritages of Black Peoples in the United Church of Canada.” He is an intercultural competence trainer and comments on social and racial issues on local radio and television stations in his home city of Ottawa.